Wiesloch, November 18, 2021 – MLP Group enhances its management structure. To this end, the management committees at MLP Finanzberatung SE will change: On 1 January 2022, the current Chairman of the Supervisory Board, Dr Peter Lütke-Bornefeld (75), will leave office. At this date, Dr Uwe Schroeder-Wildberg (56), Chairman of the Executive Board of the holding company, will move to the Supervisory Board of the largest MLP subsidiary. At the same time, Jan Berg (44) will be appointed Spokesman of the Executive Board of MLP Finanzberatung SE. His area of responsibility covers strategy, Corporate University, HR, customer management, consultant service and MLPdialog. As before, Oliver Liebermann (Sales) and the two Holding Board members Manfred Bauer (Products and Services) and Reinhard Loose (Finance) continue to be members of the Board of MLP Finanzberatung SE.

The MLP Group has successfully pushed forward with the strategic development of its business model in past years. During this process, different companies have become part of the MLP Group, where they have continuously expanded their business. At the same time, the interaction between the parts of the Group is becoming increasingly important. In the new constellation, particularly Uwe Schroeder-Wildberg will focus more on steering the Group. There are no changes to the Executive and Supervisory Boards of MLP SE.

"With the new set-up, we are aligning the management specifically to the improved positioning of the Group and have ensured a seamless transition in the management," says Dr Peter Lütke-Bornefeld, Chairman of the Board of MLP SE.

Jan Berg has been a Board member at MLP Finanzberatung SE since January 1, 2020. He is a graduate of the Cologne School of Journalism for Politics and Economics. In addition, he holds a degree in economics. He has worked in various positions at MLP since 2004. Details can be found in his CV. 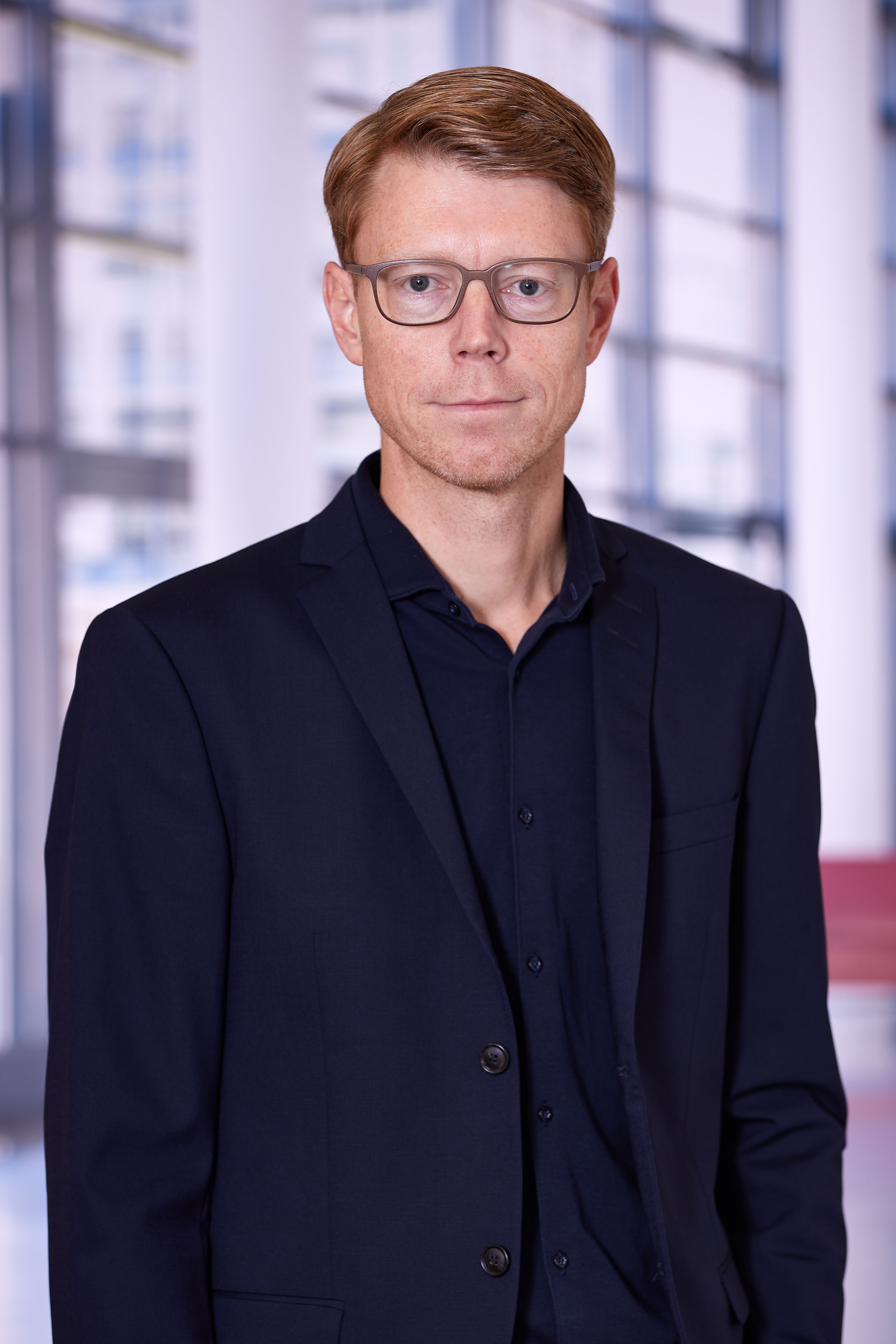